Founder and CEO of Equity IX and SportsOgram 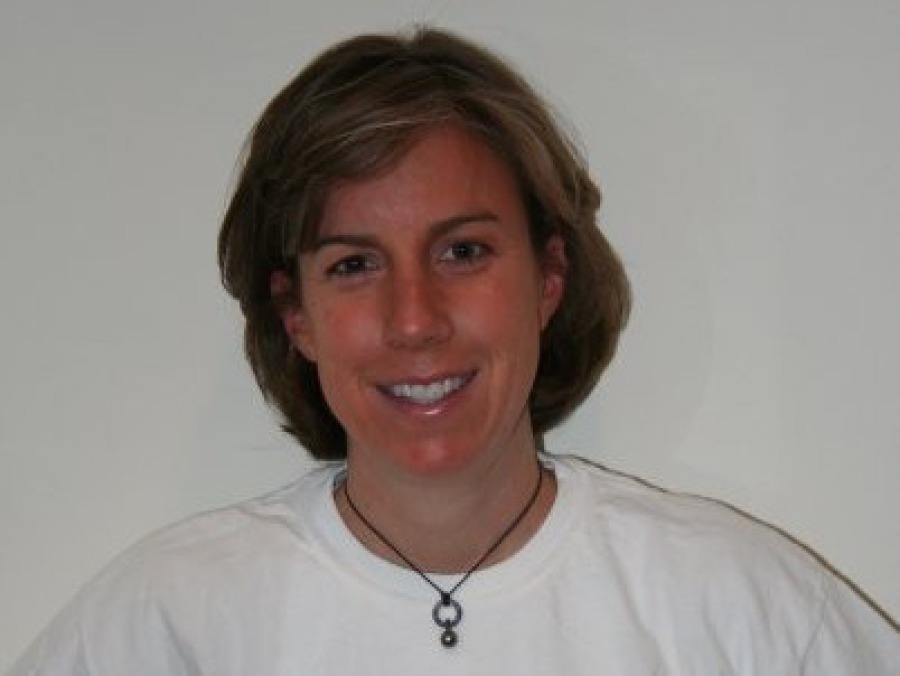 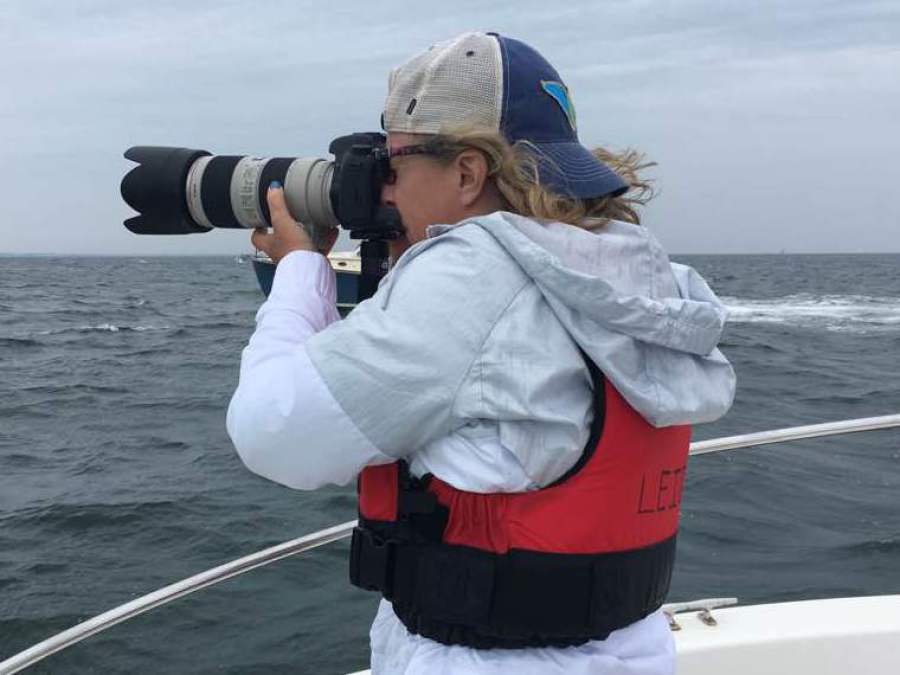 Prior to forming Equity IX, Leigh was a Mergers & Acquisitions investment banker on Wall Street at Lazard, GE Capital, DLJ and Bowles Hollowell Connor.  Leigh has over twelve years of M&A experience advising major companies across all sectors with a specialty in media.

Leigh received a law degree from Vanderbilt University and served on the Board of Advisors.  Leigh is a graduate of Brown University where she played on the Varsity Lacrosse Team earning First Team All-New England and Academic All-Ivy honors.  A graduate of the Holton-Arms School, Leigh served on the Board of Trustees and was inducted into the Athletic Hall of Fame as a four-sport athlete.

Leigh helped the NCAA and Intercollegiate Women's Lacrosse Coaches Association ("IWLCA") pass landmark early recruiting legislation in lacrosse.  Leigh's article, Early Recruit: The Role of Sports in Education, analyzed key issues with early recruiting and documented female student-athletes who were featured in a film to lobby the NCAA.  Additionally, Leigh is an Associate Producer for the film Grey Lady staring Eric Dane and an Executive Producer for the film The Sweet Life which premiered at the LA Film Festival in 2016.

Leigh has photographed and filmed many of the top women's lacrosse events including:  NCAA Final Four, ACC, Ivy League, Big 10 and Big East Championships.  Leigh has also covered many of the top high school and club girls lacrosse tournaments, Under Amour All-America Tournament and US Women's Lacrosse Tournament.  Additionally, Leigh has photographed the NYC marathon and sailing regattas including the Opera House Cup on Nantucket. 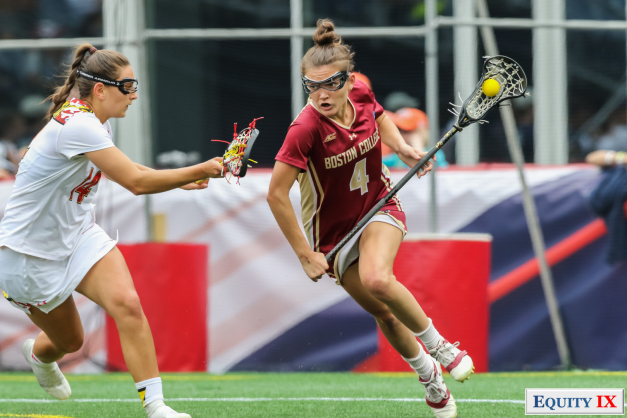 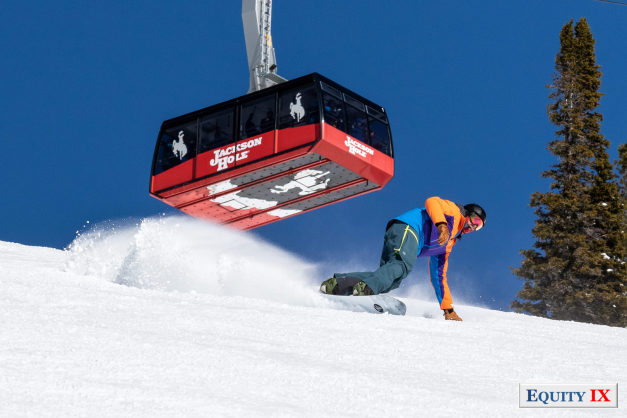 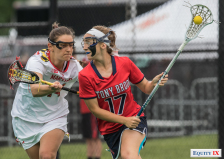