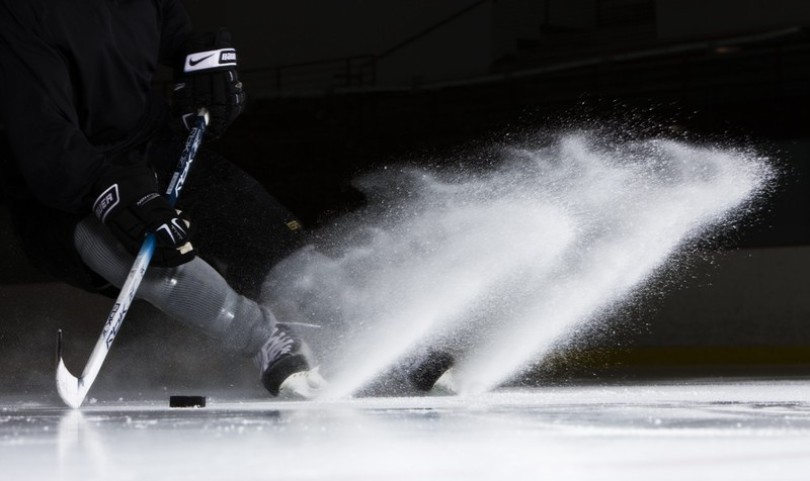 Logline:  A female athlete struggles to find her winning edge on the ice and identity off after suffering a concussion to comeback and play on the first U.S. Women's Olympic Ice Hockey Team.

Summary:  Lexi McCarthy, a senior from Brown University, dreams of winning the gold medal and playing on the first U.S. Women's Olympic Ice Hockey Team until an illegal hit by rival center, Sam Riley, knocks her unconscious to the ice with a major concussion.  Faced with the uncertainty of life without sports, Lexi struggles to regain her confidence while her boyfriend, Drew, gets drafted by the NHL and enters into a multi-million dollar contract. 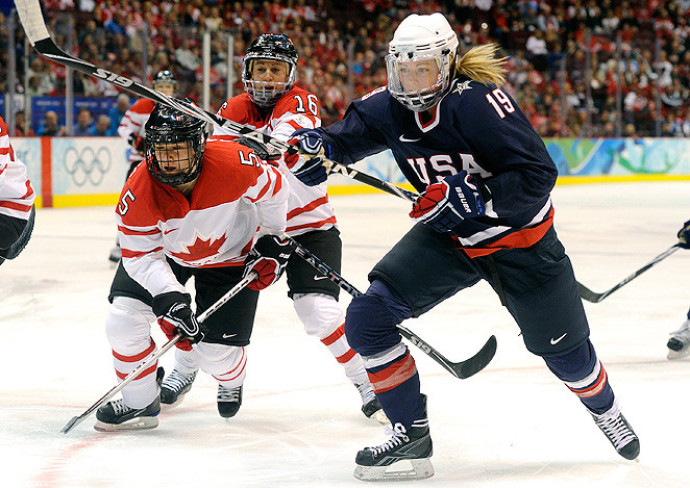