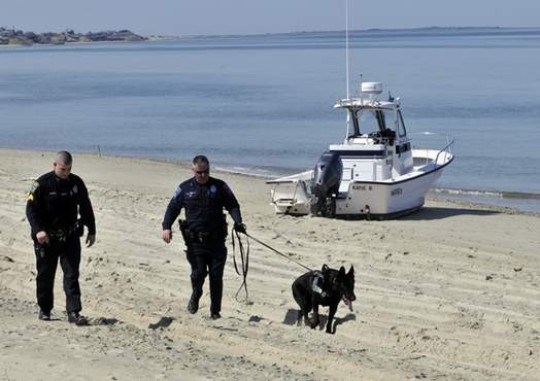 Logline:  A police detective investigates the mysterious disappearance of a young man on his boat with his family in the twenty-six mile stretch between Hyannis and Nantucket.

Last seen leaving Hyannis with his wife and daughter on a cold night in March, Billy is missing from his boat when it lands on Natucket at midnight.  Detective Dalton pieces together Billy's life to determine whether he faked his death to escape his troubled past with money, drugs and infedelity or whether his wife or someone else murdered him. 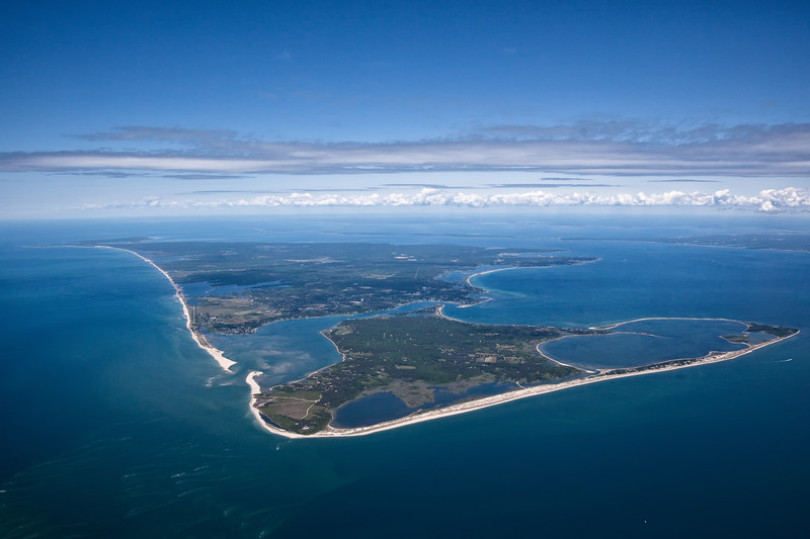