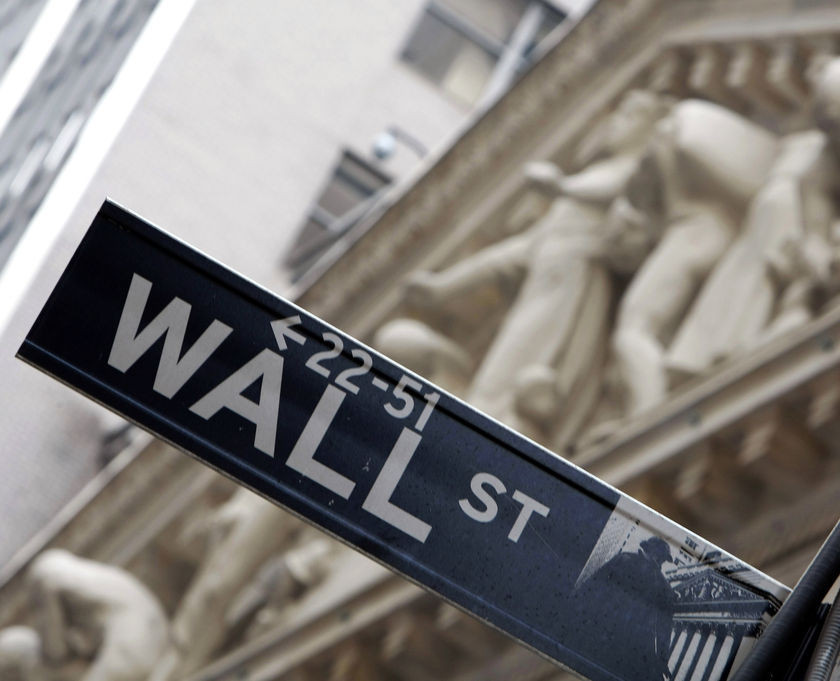 The Dealmakers:  An original screenplay﻿

Logline:  A female investment banker joins an elite team of undercover agents on Wall Street after being passed over for partner to take down the insider-trading ring led by the Dealmakers.

Summary:  Allie McCarthy is on track to become the first female partner at ACE Capital until the Head of Investment Banking, Spencer Kearns, sabatoges her career.  On the verge of quitting, Allie is recrutited to join an undercover team of Wall Street agents led by the President of the United States.  Charged with the sale of CyberCam, a billion-dollar camera company for computers and handheld devices, Allie leads the transaction team into the Dealmakers network where she falls in love with Jason Dalton.  Faced with the economic uncertainty resulting from the burst of the Internet tech bubble, Allie fights to save her career and her life.﻿ 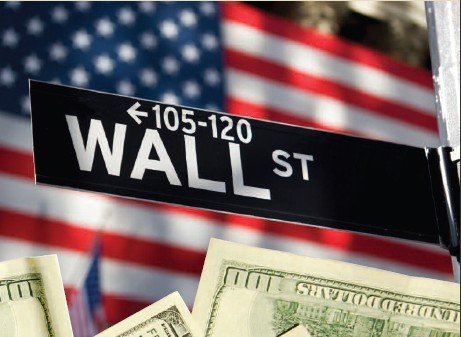